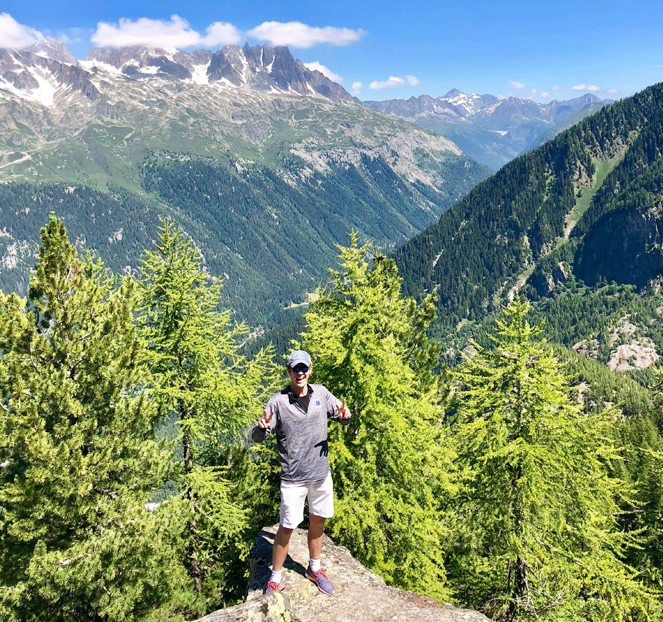 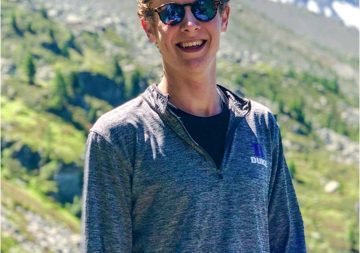 The trip abroad that changed one student’s life back on campus. 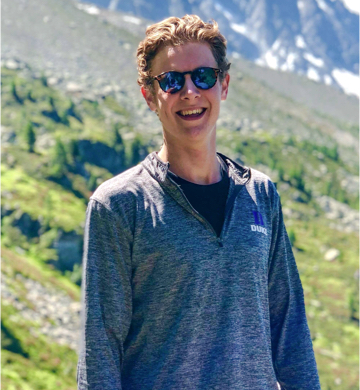 When Edward Coles ’21, decided to join a six-week-long Duke-In program in Geneva the summer after his first year, he was initially motivated by the coursework. But looking back on his trip, Edward says he got so much more from the experience. “Being able to fend for yourself in a different city and completely ingraining yourself in a different culture—those skills are going to be invaluable down the road in any context.”

Edward was one of a group of 20 students who traveled and took classes that incorporated cultural immersion from two Duke professors—a philosophy professor and a markets and management professor, who happened to be husband and wife. “It makes the work so much more meaningful,” says Edward. “The combination of being able to explore the city while taking classes is the most natural way of learning.”

It wasn’t just the academics that made Edward’s experience so valuable. Even though his group ranged from first-years to juniors, they quickly became close and began traveling together each weekend to places like Chamonix, Paris, Budapest, and Berlin. “You find your group really quickly because you’re forced to tackle the problem of not knowing anyone or anything or how things work in that country—together.”

Since returning to Durham from his time abroad, Edward has found that his relationships have continued to grow and that he’s been more motivated than ever to continue meeting new people. “The people I met in Geneva are some of my closest friends, hands down, and they’re people I wouldn’t otherwise have met day-to-day on campus,” he says.

“At a place like Duke, where you’ve got the most outrageously qualified and fascinating people, it’s an injustice not to meet as many different people as possible. And doing a study abroad program through Duke is where you’re going to be able to do that.”